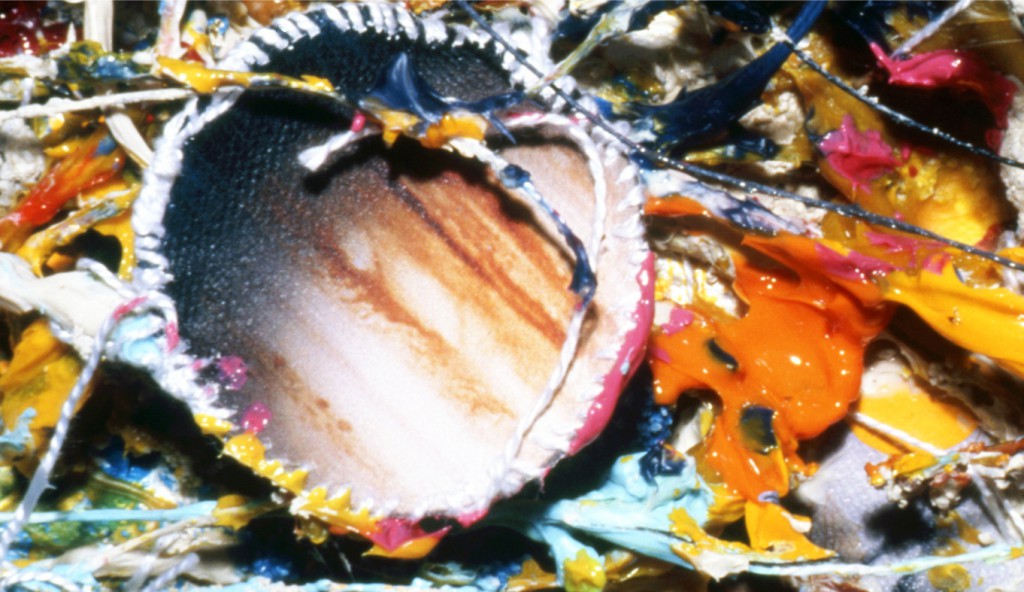 While experimenting with different styles of artistic expression, I stumbled upon and became fascinated with string theory.  This theory was developed by cutting edge physicists to bridge the gap between the general theory of relativity and the mathematics of quantum mechanics.  Basically the theory holds that everything down to and including all sub-atomic particles are composed of randomly vibrating strings.  If everything can be broken down to its most basic commonality then the fundamental questions of life (Who are we? And where are we going?)  must have commonalities which can eventually lead to understanding.

My string paintings combine a representation of the string theory and the unsettled questions endemic in the human condition.  The vibrating strings of energy are represented by strings sewn into the canvas.  The complexities just beyond the relatively uniform energy strings is represented by the interplay of color and texture.  Contemporary issues are represented by pictorials interwoven in the canvas.  The strings and colors seem to bind the pictorials and the issues they represent into a complex yet common fabric and at the same time they minimize the issue within the larger representation of the string theory.